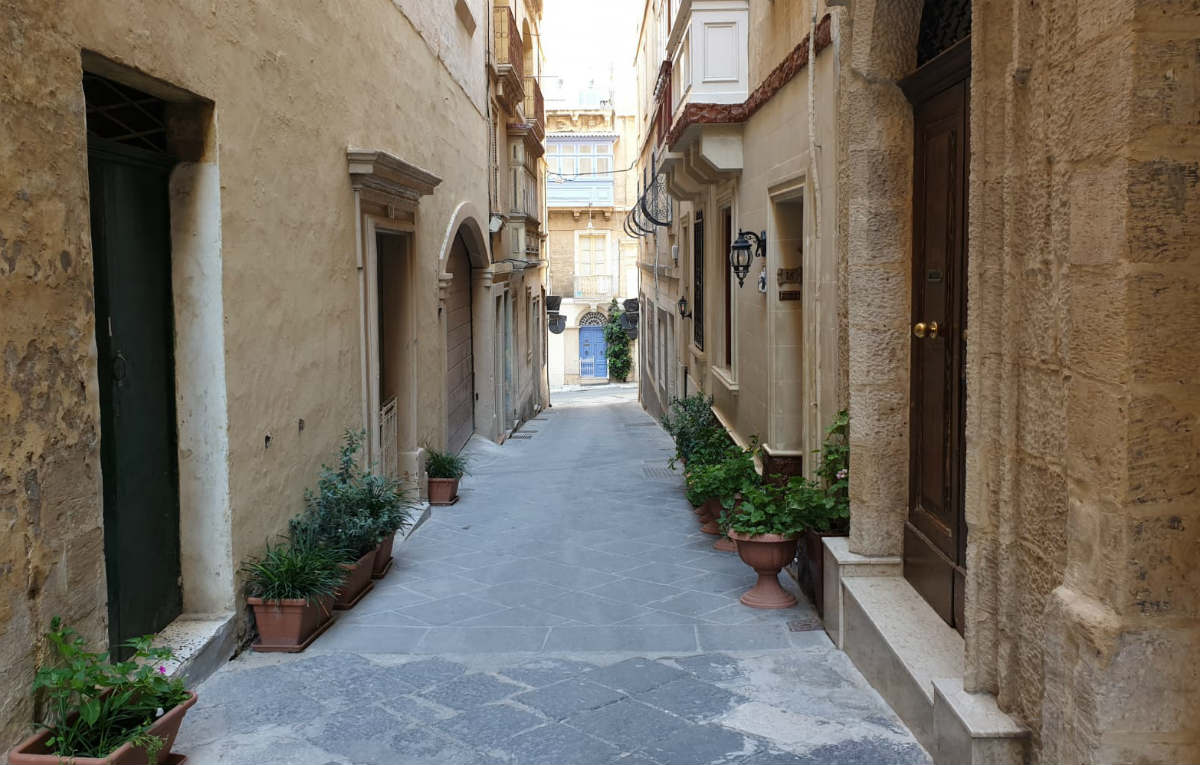 A historical overview of Valletta

After the successful outcome of the Great Siege of 1565, the Order of the Knights of St John, under the leadership of the French Grand Master, Jean Parisot de Valette, immediately informed the European monarchs, princes and the Pope about this achievement. In the meantime, he also indicated that he wanted to start the long-held dream of the Order to build a new city. Help started coming, and amongst the first was the Pope, who sent Francesco Laparelli, a military architect.

Laparelli arrived in December 1565, and soon afterwards he offered a number of different plans for the building of a new city on the then barren peninsula. Eventually, one plan was accepted, and on 28 March 1566, the first stone was ceremoniously laid. Buildings immediately started to be erected, and the property was being bought by various entities and individuals. Laparelli, together with the Order’s leaders, had also indicated where certain buildings were to be located. Amongst the most important there was the Conventual Church of St John and the Palace of the Grand Masters. 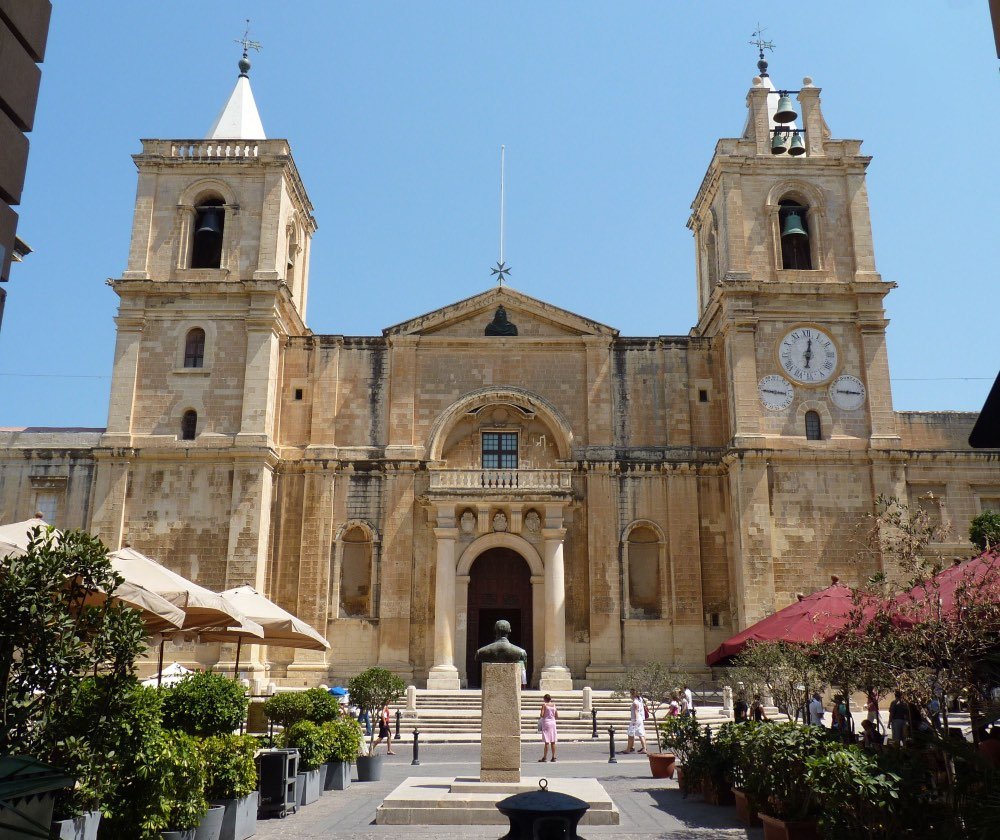 The street plan was a grid plan. It has the classical three main streets, going through the whole length of the peninsula. In between, there were to be narrow streets. The main streets are Republic Street, Merchants Street and Old Bakery Street. Although the narrow street between Old Bakery Street and Republic Street still exists, albeit, with some changes, the other narrow street between the other two was disrupted soon after the start of the building of the city.

The Palace of the Grand Masters was originally going to be built where there is Auberge of Castile. It was then decided that it would be best if this would be built in the middle of the city. Thus, the move towards the centre, and built where it is located today. The Palace continued to have extensions added to it, and therefore the narrow street between Republic and Merchant Streets was disrupted. Another disruption was when the conventual church was also moved to its present location. Thus, what was meant to be similar to Strait Street, there now are three small and narrow streets, namely St Zachary Street, Old Treasury Street and St Frederick Street.

It is a known fact that the names of the streets of Valletta changed through these last four hundred and fifty years. Yet, St Frederick Street was known by the name of Strada San Federico throughout the time of the Knights’ stay in Malta. Then it had a change in name during the two-year French interlude when it was called Rue de Brutus. Eventually, the street returned to its original name, and it is still known as such. St Frederick Street starts from Archbishop Street, crosses St Christopher Street, and ends at St Dominic Street. From one corner to the end, there are a number of interesting buildings that one can mention.

Palace of the Grand Masters

Facing the start of St Frederick Street, there is one of the side doors of the Grand Master’s Palace, today the Presidential Palace. The building was originally built on a smaller scale, but it was eventually added to. The Palace boasts of being the first building in Malta to have the wooden closed balconies that are such a characteristic of the islands. Parts of the State Rooms are opened to the public, and there is also the unique Palace Armoury on display. The various corridors and State Rooms are richly decorated and recount the main events of the Order of St John since their establishment in Jerusalem, until their arrival in Malta. The Grand Council Chamber is then decorated with scenes from the famous Great Siege of 1565. 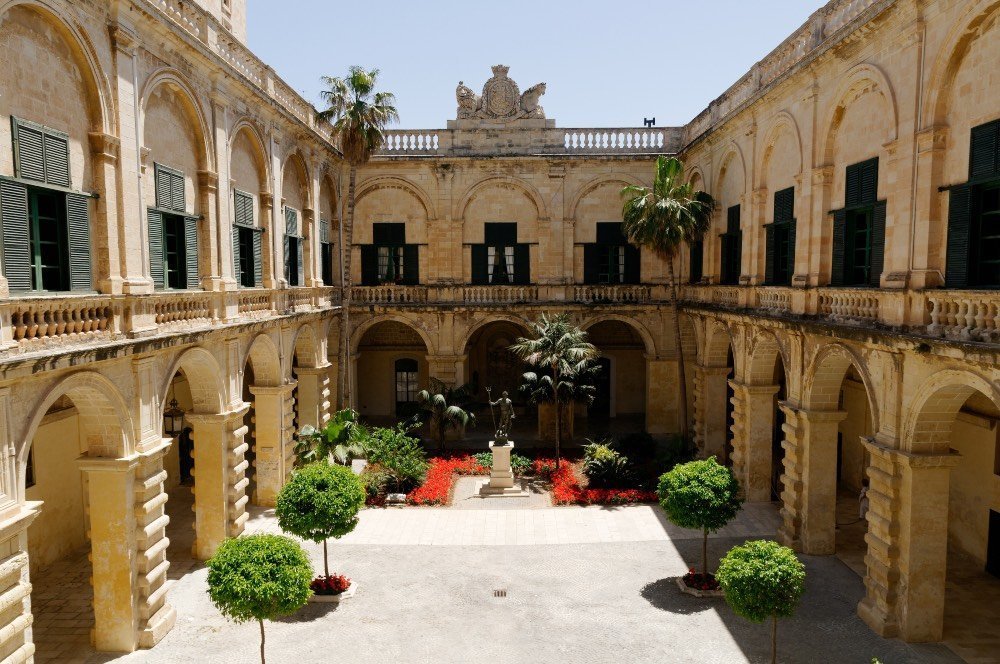 When the Order lost Rhodes in 1522, a number of the local population were allowed to travel with the Knights. Eventually, after 8 years of wandering around various harbours in the Mediterranean, the Order of St John accepted to settle in Malta. The Rhodians that continued to follow the Knights eventually settled in Vittoriosa, and when the new city was built, some of them moved also to the new city. They also built churches, and one of these was dedicated to Our Lady of Damascus. This is due to the presence of a Byzantine icon which attracts great devotion. The icon is still held within the church.

The original church of the Greek Catholic community was meant to be built in another location in Valletta but had its location moved to here. Unfortunately, during World War Two the old church was destroyed, and only a few of the icons survived, amongst which the icon of Our Lady of Damascus. Today, the church still functions, and various services are held here. 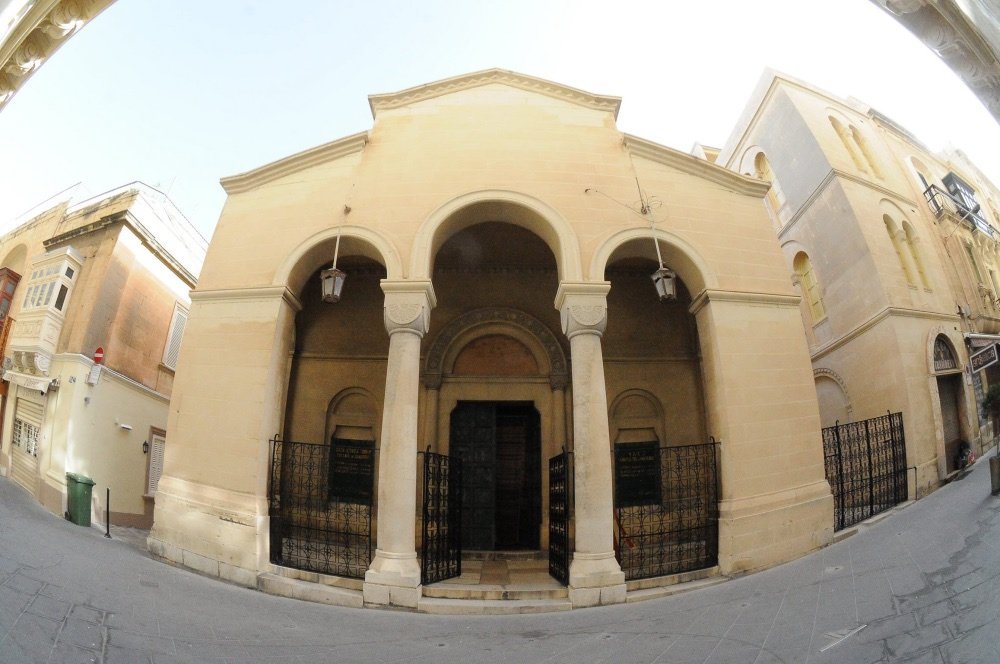 The Dominican Order had established a friary in Rabat by the middle of the 15th century. Eventually, in the 16th century, they established another friary in Vittoriosa. As soon as the Knights started building their new city, a number of Dominican monks started crossing over to the new city on a daily basis, in order to help spiritually the hundreds of workers. This led to the Dominicans being given a plot of land to build their convent and their first church. The church is dedicated to Our Lady of Porto Salvo and St Dominic. This was to become the first parish church of Valletta, and it is still one of the main churches of the city. Although not possessing works of art by great artists, it is still a richly decorated church. The titular statue, that is carried shoulder high during its annual feast-day, is considered as one of the great works of art in 17th-century statuary. The church possesses paintings by the local artist, Giuseppe Cali, who was baptised in the same church. It has also a rich oratory dedicated to Blessed Sacrament, and it is best to be seen and visited during Holy Week. 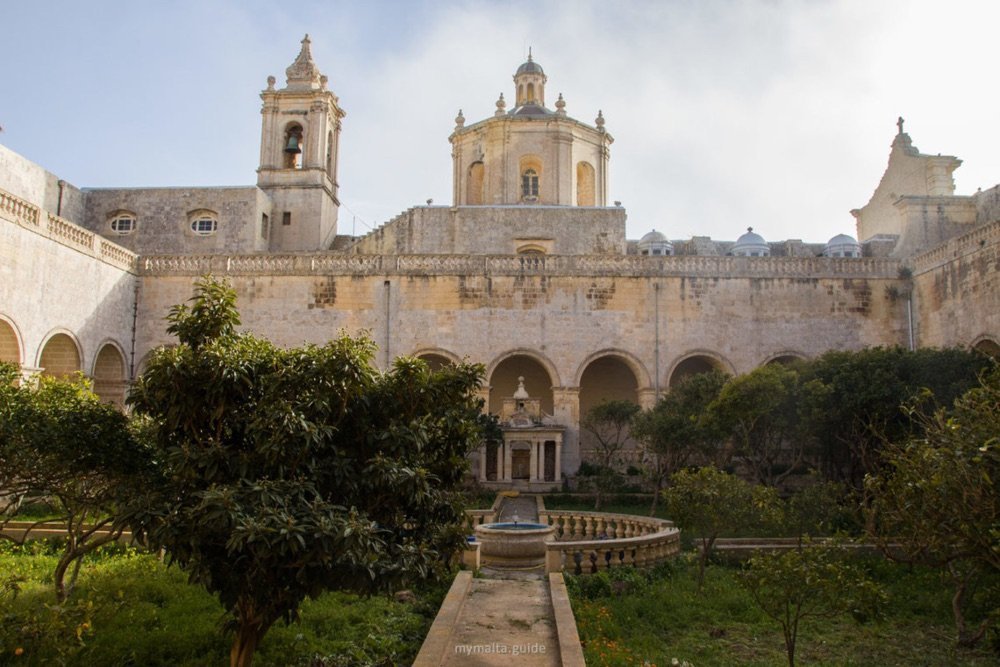 In Republic Street, there is a 19th-century building known “La Borsa”. This was built to accommodate a group of local merchants after having set up their Chamber of Commerce. The building is considered one of the best 19th-century buildings that are still standing in Valletta. Its premises stretched to St Frederick Street, especially after property belonging to the Langue of Castile was obtained by the same institution. It was a known fact that the various Langues of the Order of St John had property over the island, which was eventually rented out to other individuals.

Other property belonged to the Italian family Spinola, as well as to an important institution, the Monte Della Redenzione Degli Schiavi. This institution was set up at the beginning of the 17th century, in order to buy the freedom of Maltese who would have ended up as slaves to pirates. The institution held various properties all over the islands, and the money generated from the same was used to liberate these unfortunate people.

This blog has been written by Vincent Zammit who is also available for tours of Valletta, If you are interested to know more about our Capital City then do not hesitate to contact him on  (+356) 9946 5031.